Cocktails in the sky

Creating a bar of sumptious glamour in Tblisi, Georgia

The Funicular Building in Tbilisi overlooks the capital, with the Kura river winding its way through the foothill mountains which flank the city. The palacial building was damaged in conflict with Russia and had lain empty for two decades. But it was only a matter of time before the iconic structure was brought back to life.

When bringing the Funicular Building back to life it was important to reflect the international aspect of the city while showing off all that is best about Georgia. The food and culture are an extraordinary mix of influences from Europe in the west, Persia and Asia from the east, Russia to the north and Turkey and Arabia to the south. Tbilisi is truly a gateway to and from many worlds, reflected in the 100 ethnic groups inhabiting a city of only 1.5 million. 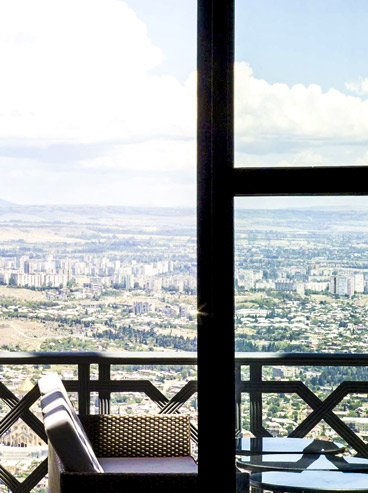 Tbilisi is a fantastic and intriguing city with a rich history and it is easy to feel at home soon after you arrive. The locals are friendly and lively and it is rarely a problem to get by in English, which is just as well – the christian nation of five million not only have their own language but also their own unique alphabet. There is certainly a European feel but you can’t fail to notice the influences of its neighbours.

Along with the stunning landscape, the joy of Georgia is the food and wine. With this in mind it is no surprise that the Funicular Building (named after the funicular train that bolts directly up the mountain) has been developed into three restaurants, plus a stunning classical bar and terrace – which is where we come in… 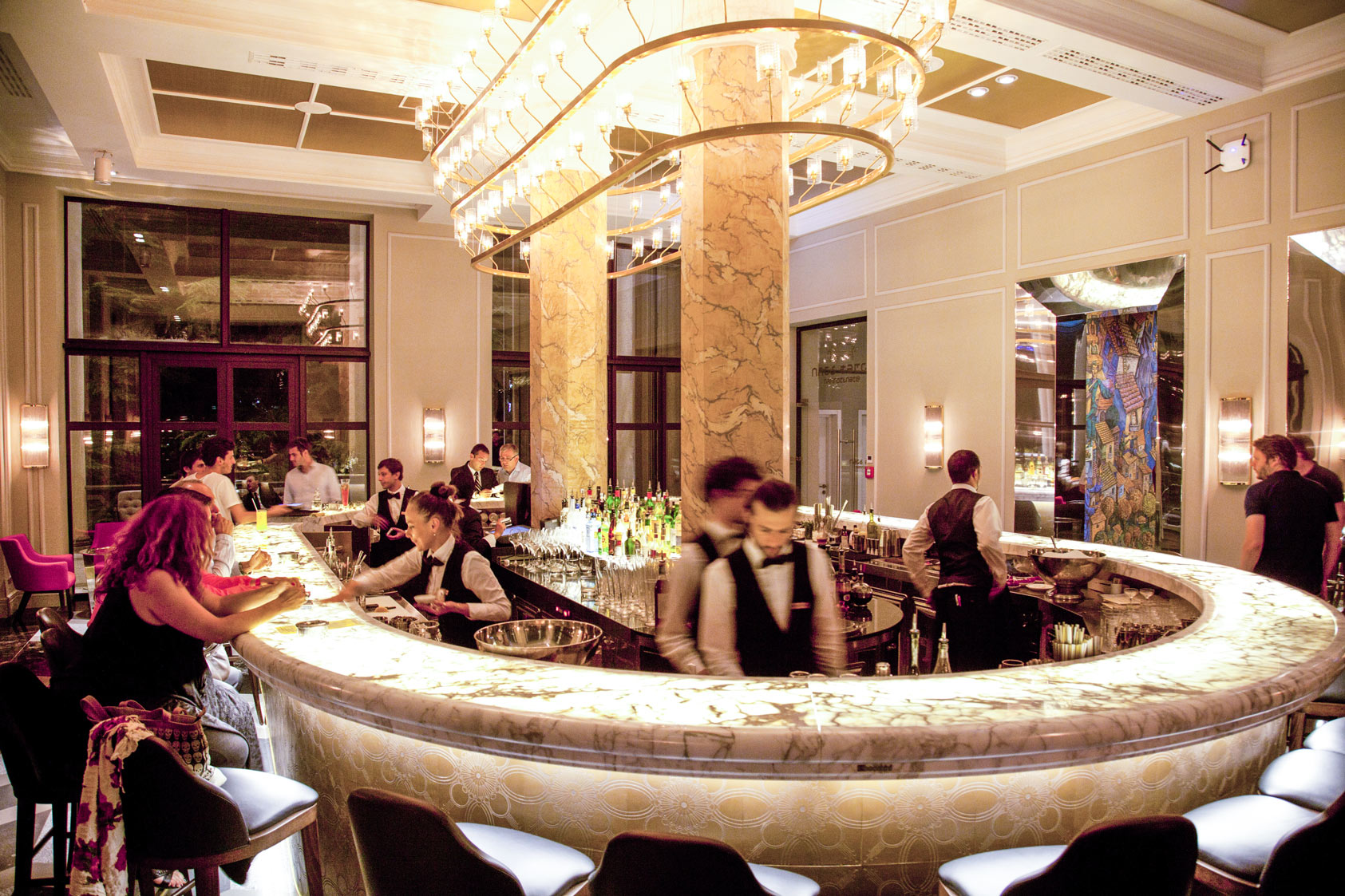 We where brought on board to design the best cocktail bar in the region, train the staff up to the highest standards of service, knowledge and technique. And develop a drinks list rich with Georgian character that appeals to the international traveller, business folk and diplomats as much as the chic local party crowd. 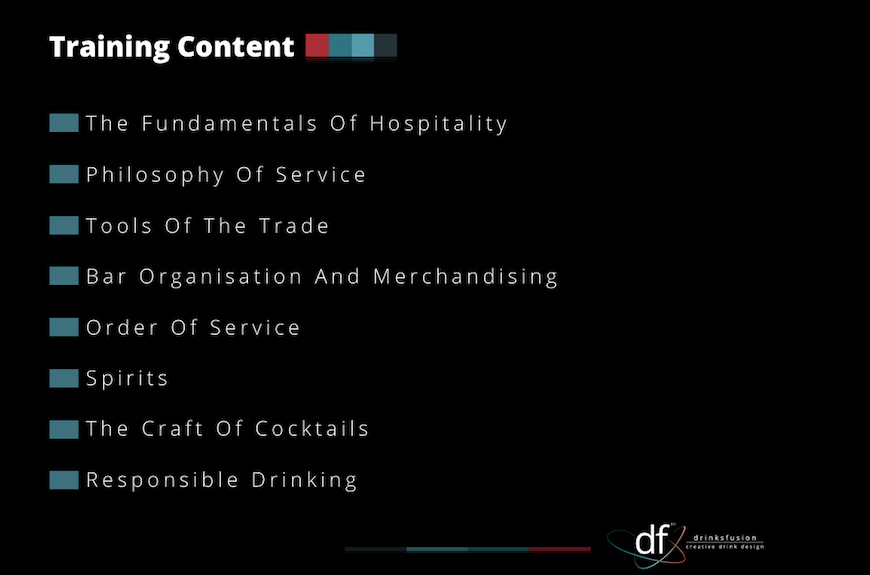 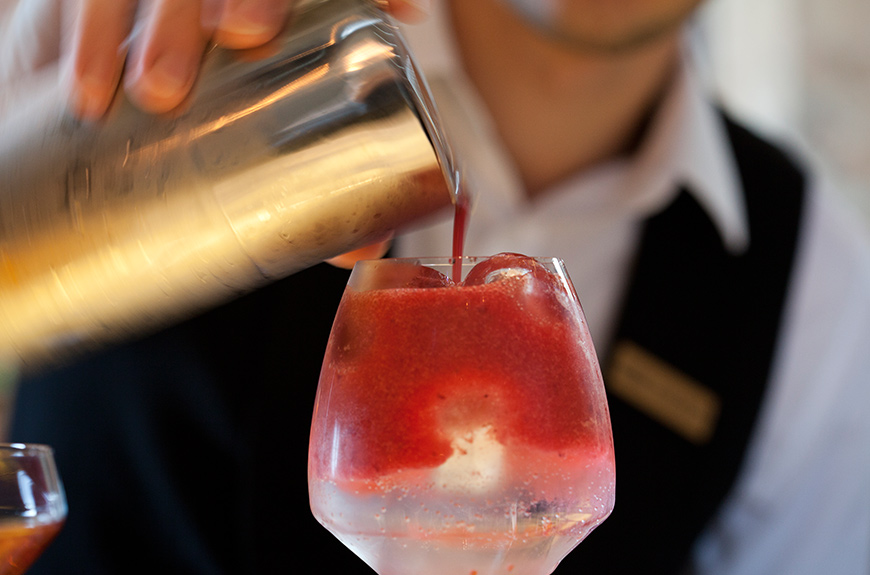 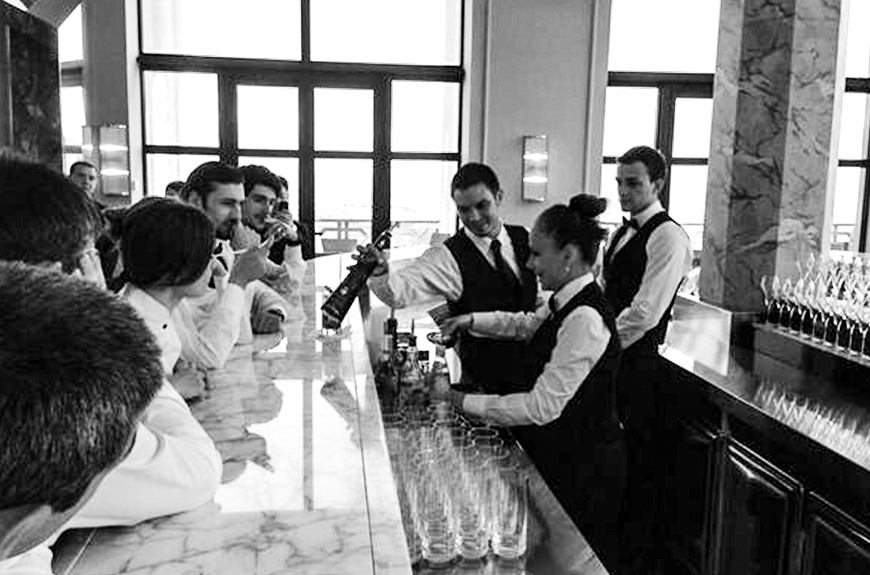 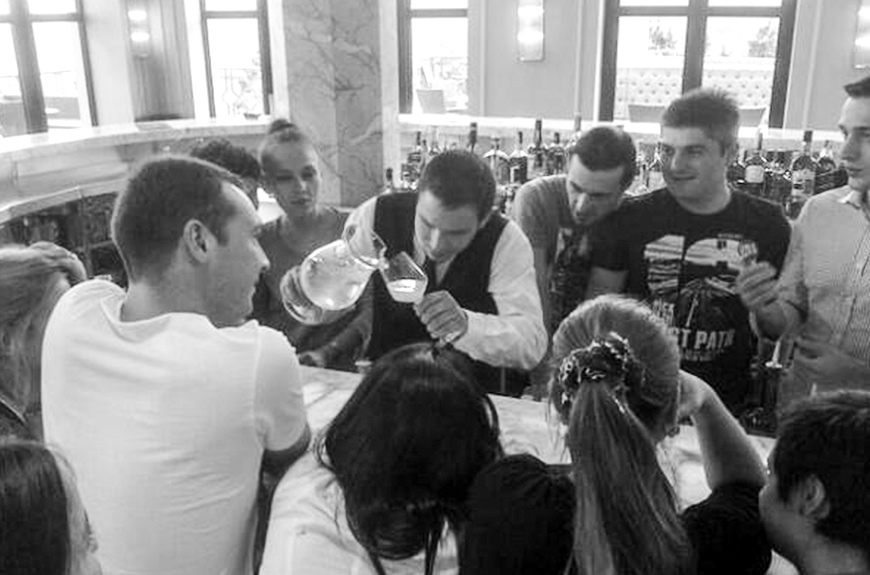 Producing a menu is one thing. Ensuring the team on the ground can reproduce the vision for a long time to come is quite another. We sent four consultants with a variety of specialities over to the city over four months to embed the concept and our service practices in to the fabric of the bar. The 25 young bar and floor staff had a great attitude which made our work all the more enjoyable. And to complement the training and ensure that the standards we instilled continue to thrive, we developed a training bible with professional design in 150 Keynote slides and 90 page hard copy. 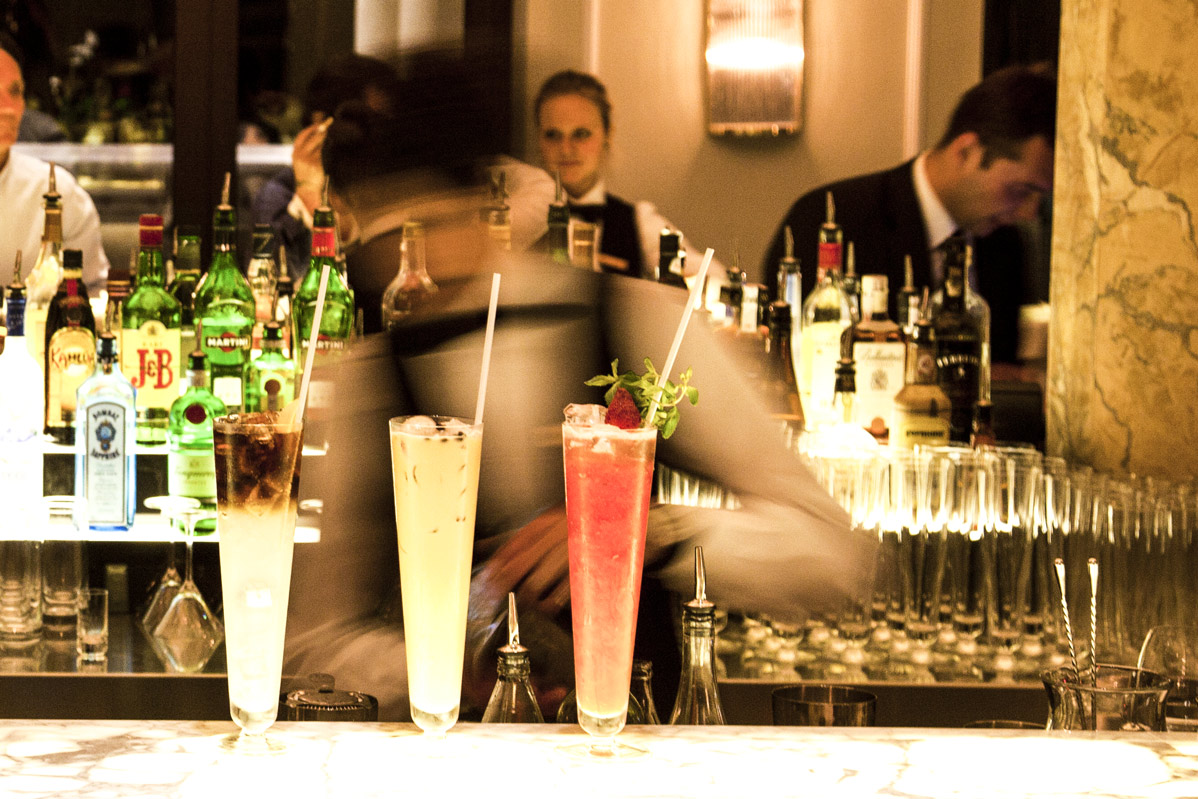 By the end of the experience, the team of 25 were experts in creating and serving our wide selection of complex cocktails. The Tbilisi Sour, the Georgia Julep and the Chacha Punch were firm favourites amongst the locals.

The Tbilisi Sour was inspired by the traditional Georgian flavours. A blend of locally sourced Georgian brandy, fresh lime juice and egg white was balanced with a homemade spicy walnut and red wine syrup and seasoned with Peychaud’s bitters.

The Georgia Julep was made by blending Buffalo Trace bourbon with peach and fresh mint, which the newly trained bartenders then served over crushed ice in a silver julep cup.

The Chacha Punch was the signature serve most popular with the locals. Chacha is a Georgian brandy made from locally sourced grapes. This was shaken with dry vermouth and fresh peach and then balanced with citrus and apricot brandy. Then served straight up in a sugar-rimmed glass.

Service Of The Highest Standards

A Must See Stop For Travellers