in the line of duty

FUNDRAISING FOR GREAT CAUSE 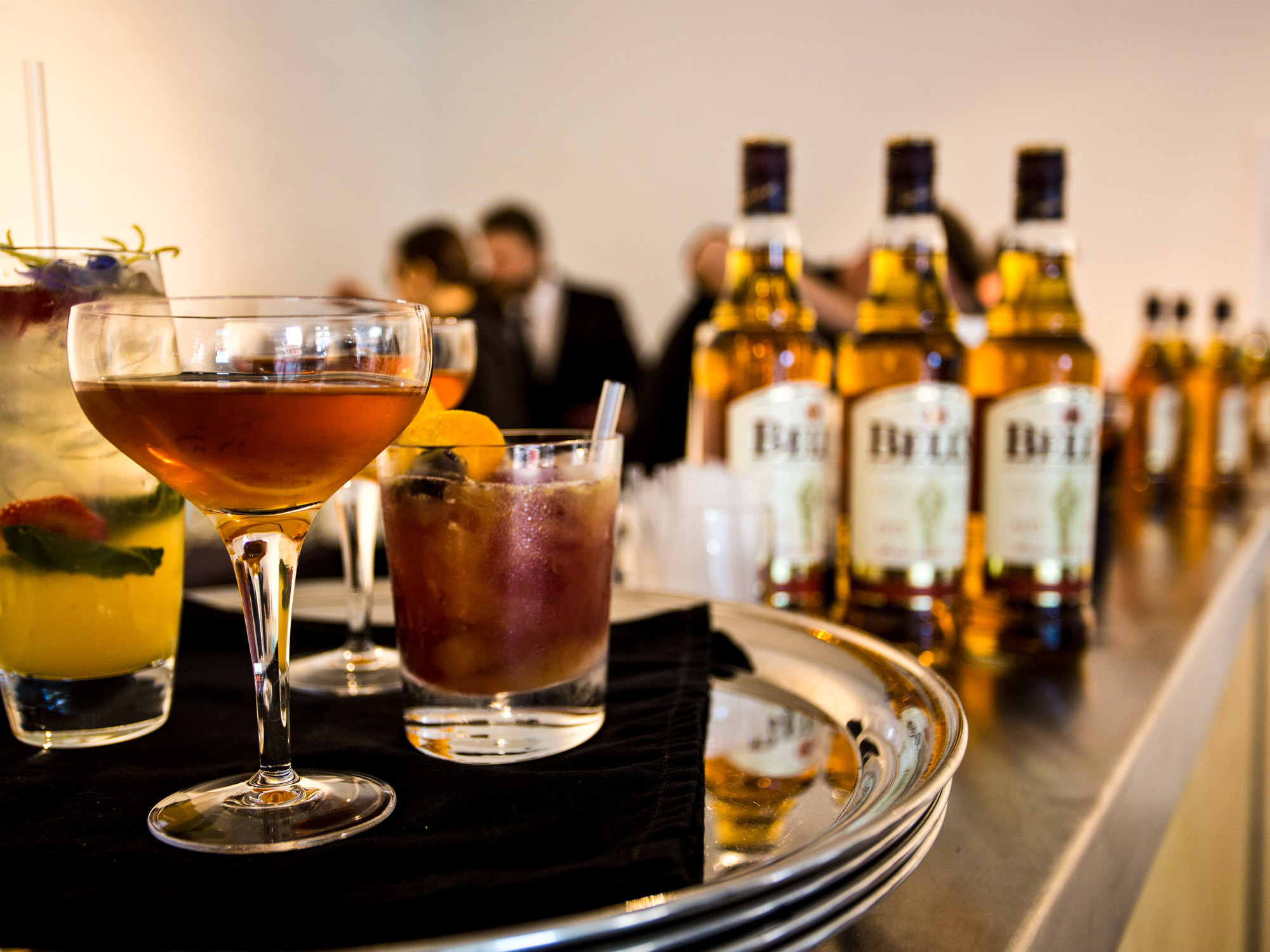 In the summer of 2014 Bell’s whisky teamed up with military charity Help for Heroes, who provide support for British servicemen and women who have been injured in the line of duty. Bell’s Whisky are a brand who champion those who show strength of character, those who do the right thing, not the easy thing and those with resilience, who bounce back from adversity, making Help for Heroes their perfect partners.

Bell’s pledged to raise £1million for the charity. To mark the beginning of this huge undertaking, a large event in Trafalgar Square was staged, in which a statue was erected to represent each fallen servicemen.

For the launch event, we provided all aspects of the catering with a vision to reflect the strength of character campaign messaging.

Three cocktails were created using Bell’s whisky, and were designed to enable guests to recreate the recipes at home. The canapés were quintessentially British and robust to represent the British servicemen and women. Our brief included a stereotypical Bell’s drinker, going by the name of Andy, who inspired the menu. 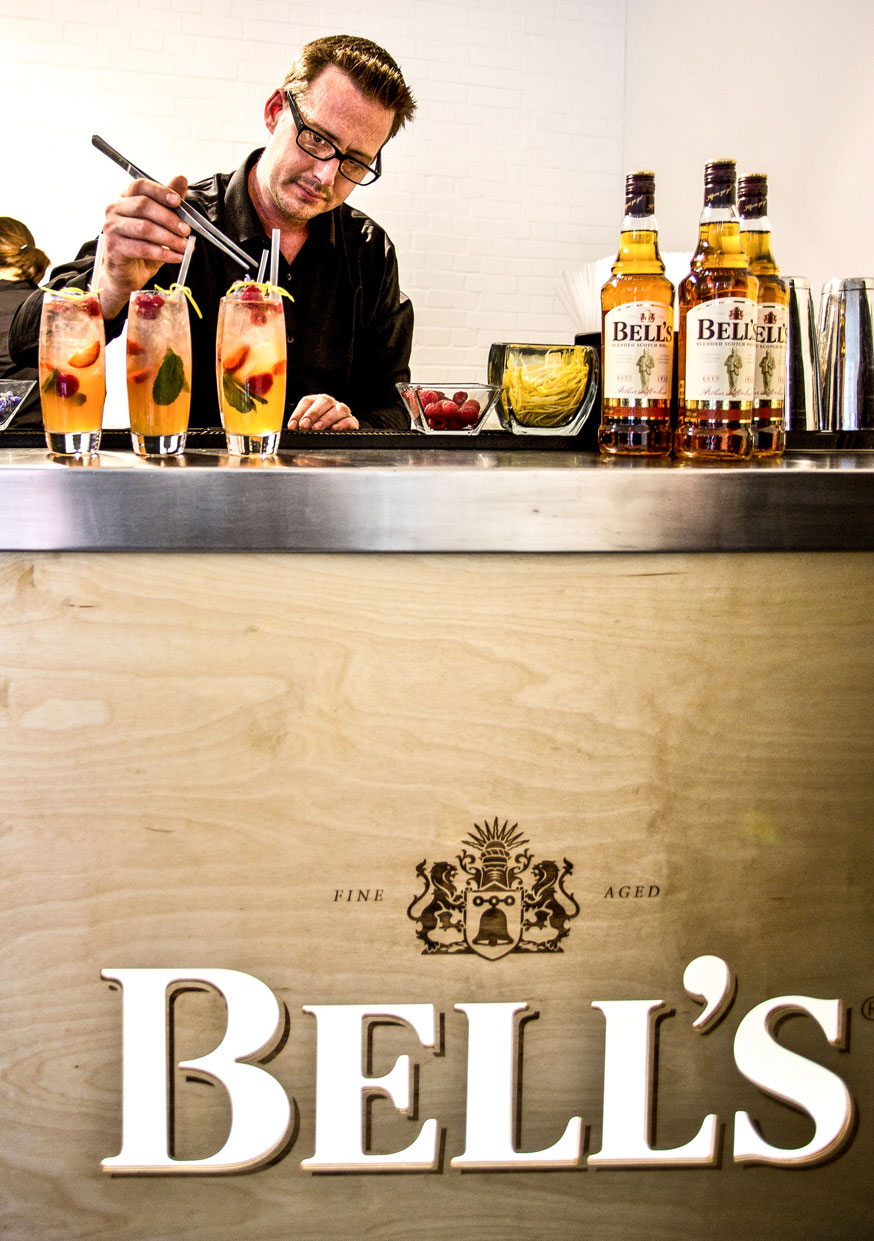 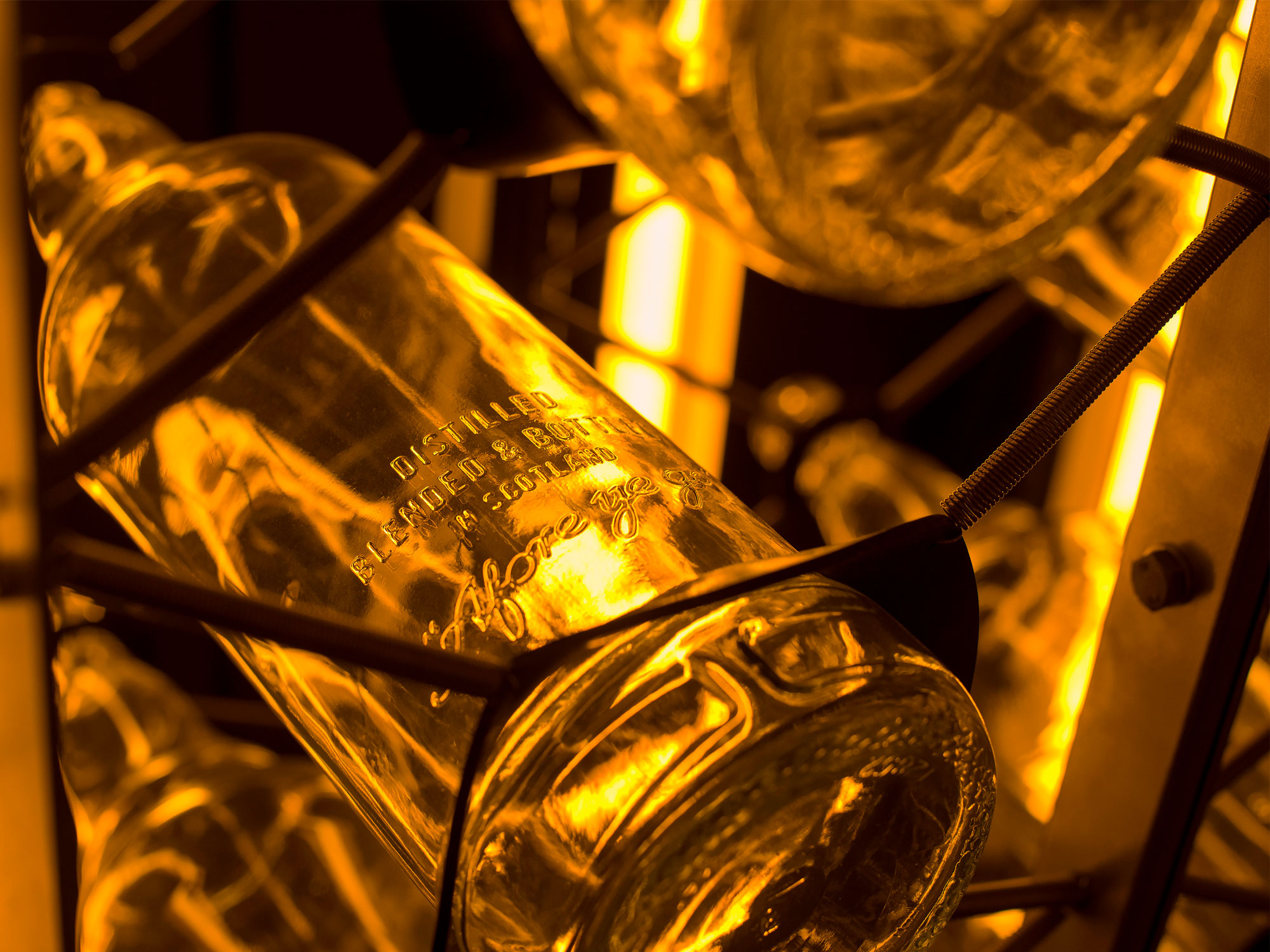